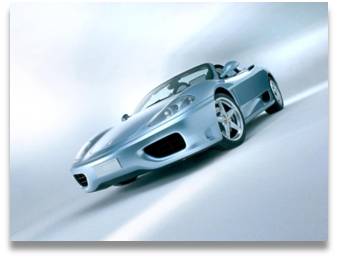 EICAS has been co-operating for long time with the FIAT Research Center (CRF). Original algorithms have been developed (1992-1997) for vehicle longitudinal and lateral control, roll and suspension control, failure detection and system performance recovery.

Adaptive cruise control (ACC) and related radar data-processing algorithms have been developed in 1999.

From 2000 to 2003 EICAS has been a Partner of the European IST Project CHAMELEON (Pre-crash Application All Around The Vehicle). The Project had the goal to develop a sensorial system for vehicle crash prediction, in order to timely activate the passive safety systems. During the project, EICAS developed a proprietary Crash Prediction Algorithm that has been tested by CRF on field using a Alfa147 car equipped with a laser environmental sensor and vehicle dynamic sensors.

EICAS has extended the above research to the area of active safety, developing a new Crash Avoidance Mitigation Algorithm that integrates the Crash Prediction Algorithm above mentioned and the active safety. The aim is to avoid or, at least, to mitigate the predicted collision by means of an active safety assistance given to the driver, by simply acting on car brakes. In 2005 the algorithm has been tested in a simulated environmentin the frame of the Project EICASDRIVE (DOCUP) with very promising results and proposed for experimentation within the Italian Project MECCANO (2010-2015) . 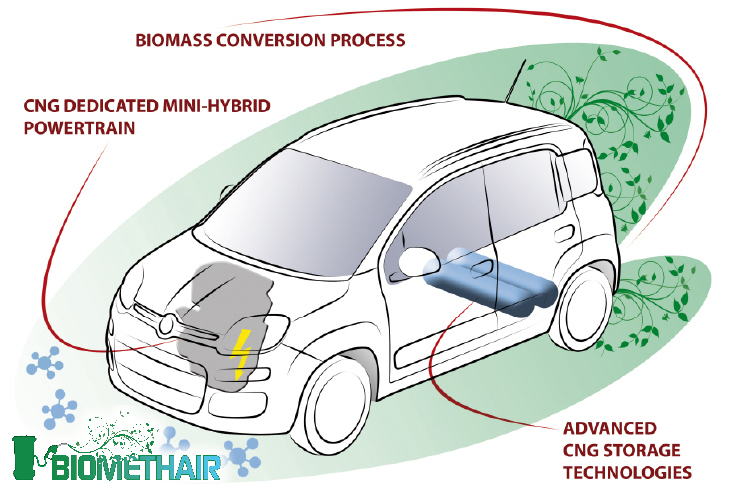 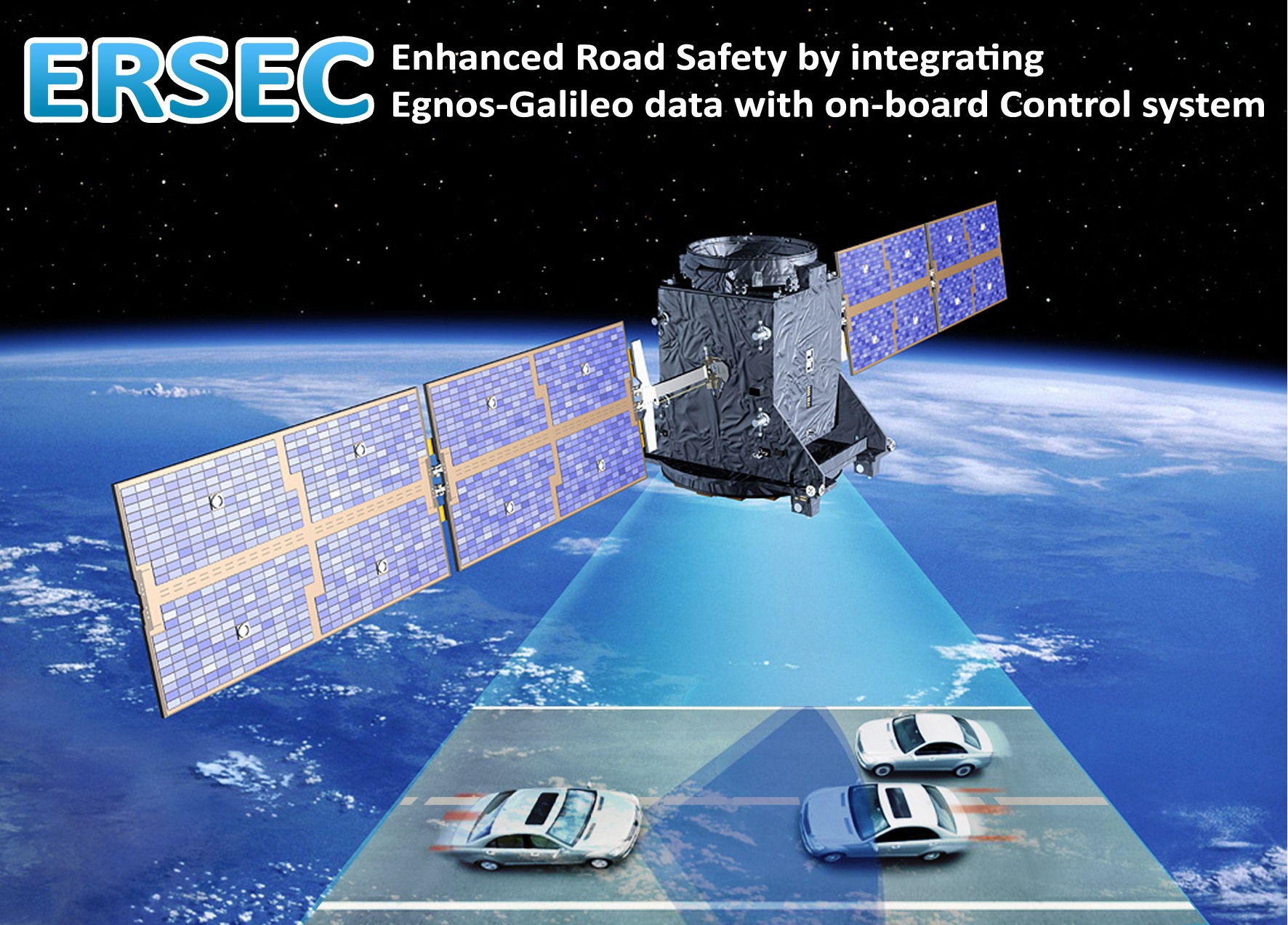 Within the Italian Project MECCANO (Mobilità urbana Eco-compatibile attraverso un Commuter Configurabile, A uso esclusivo/NOn esclusivo) – coordinated by CRF and partially funded within the INDUSTRIA 2015 programme – aiming at developing the new urban concept car, an integration of ERSEC with the V2X (Vehicle-To-Vehicle and Vehicle-To-Infrastructure) technologies has been performed and successfully experimented on a FIAT car.

At present EICAS is involved in the Italian MIE (Mobilità Intelligente Ecosotenibile) project, with the goal to develop and experiment a system for autonomous guidance and anticollision.